Bullmastiff is a powerful dog breed that is brave and courageous in nature. Bullmastiff dog appearance is amazing and perfectly reveals them to be giant dogs.

Ear cropping of Bullmastiff dogs is much in fashion. Ear cropping is such a procedure by which the ears of a pet are trimmed in order to provide them an elegant look. 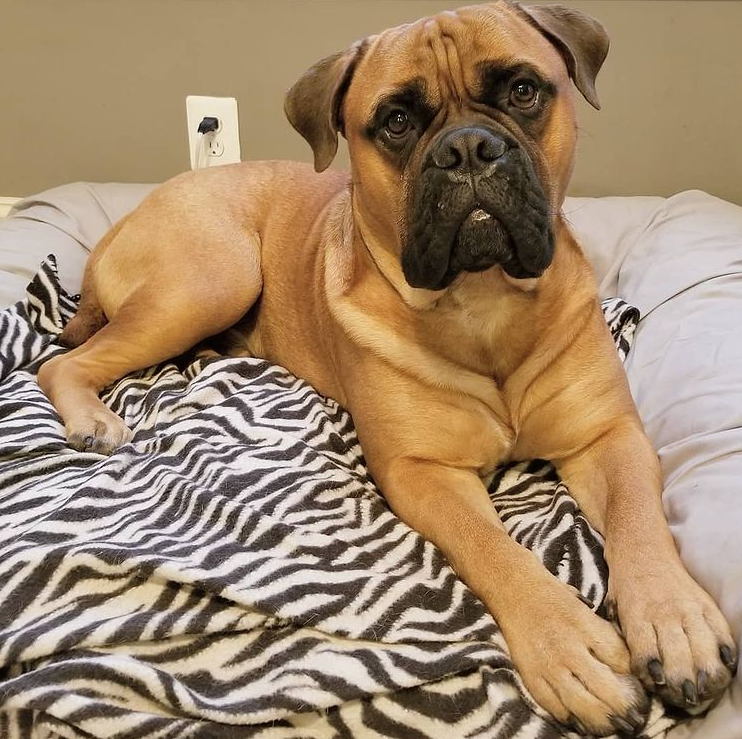 Sterility should be maintained while trimming the ears else the chances of infection are increased. Ear cropping and tail docking of the Bullmastiff dog can be generally seen.

Bullmastiff dog size represents them a tall dog breed. It ranges in size up to 27 inches in height.

Taping Bullmastiff ears ensure the growth of the ear in the correct pattern. The shape of the Bullmastiff dog’s ear gets spoiled as it grows.

The spoiling of the ear diminishes the elegance of a Bullmastiff dog. Owners who want to take their adorable dogs to the dog show should consider their ear tapping.

Ear taping can be performed by plenty of techniques. Among the various method of Bullmastiff dog ear taping, the most popular and commonly used ones are:

Select the accurate and right method for your pet and keep it continue for at least 3 days. Ear taping is not rocket science. It is a quite easy method and should only be considered any consulting a veterinarian.

If you get approval from the veterinarian then you can implement it on the dog. Else, it is better to not use this method. Closely observe the ears of the dog.

If the Bullmastiff dog ears are not extremely stubborn then these can be handled easily by the massaging technique.

It aids much in setting the cartilage of the ear in the right position. Retaping is considered when the ears do not show any positive response to the previous tapping.

When you remove the tape from the ear of your beloved Bullmastiff and observe that the ears are still flying then retaping is the ultimate solution. Never hurt the dog while such procedures.

Is It Lawful To crop The Ears Of The Bullmastiff Dog?

Many people consider that ear taping and cropping is nothing more than inhumane behavior. It hurts the dog and is not necessary to be performed.

Never consider to crop or tape the ear on your own. Take your pet to the veterinarian and let him decide about it. A veterinarian considers enormous factors before giving approval about the ear cropping. 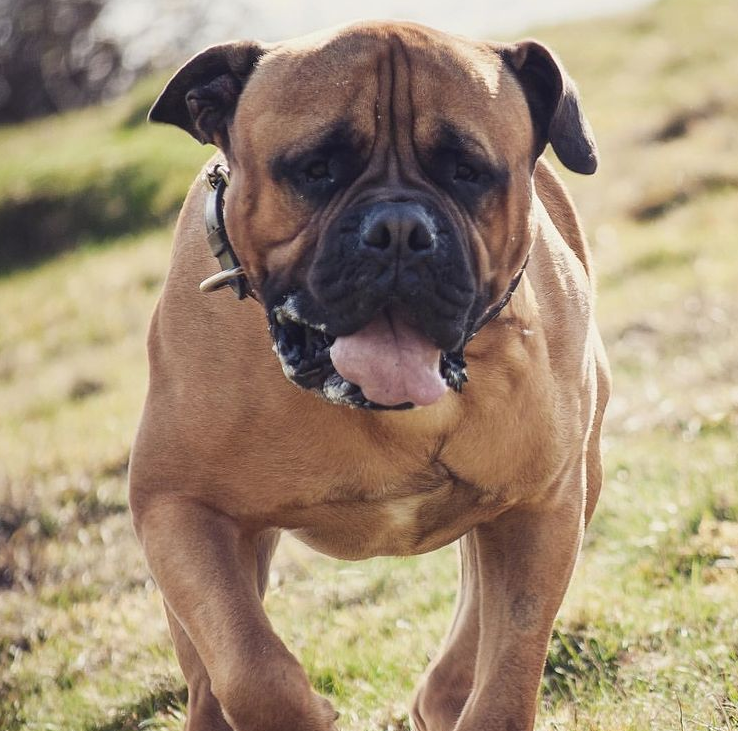 The look of the dog changed completely by the cropping of the ears. Not all countries approve the ear cropping. According to the AVMA report, there exist only 8 states which have regulated the law for cropping.

Only vets are allowed to crop the ears. Non-vets are imposed to pay the fine for the ear cropping of the pets. The law states that ear cropping should not hurt the dogs.

Hence, according to the law, it is necessary to anesthetize the dogs else they would experience sharp pain in their ear. Anesthesia would provide the effective surgery of the dog’s ear by suppressing the immune system of the dog.

Clotting tie of the dog is observed prior to the surgery. The incision is made as per the owner’s desire.

This cosmetic surgery is not a matter of life and death for the pets. But, the owners are supposed to follow the right procedure in order to prevent their beloved pet from being hurt.

Wait for about 1-14 days after the surgery. It helps in recovering from the surgery. Do not completely cut off the ear. At least 3/4 to 2/4 portion of the ear should be remaining in the ear cropping.

It is necessary to maintain proper hygiene. Unhygienic conditions can be one of the reasons for an ear infection. Antibiotics are given against infections.

The mites, dirt, and dust get accumulated inside the ear of the dog when the hygiene is taken for granted. The natural growth of the Bullmastiff ear depicts the folding of the ears.

The folding or rolling of the ear provides a great room for the germs, insects, and mites to reside and grow over there.

Ear cropping is one of the leading causes of infection in the Bullmastiff’s ears. The cutting and trimming of the ears hurt the dog and may cause wounds if left untreated.

This dog breed is quite friendly with the kids. Kids love to play with them after coming home.