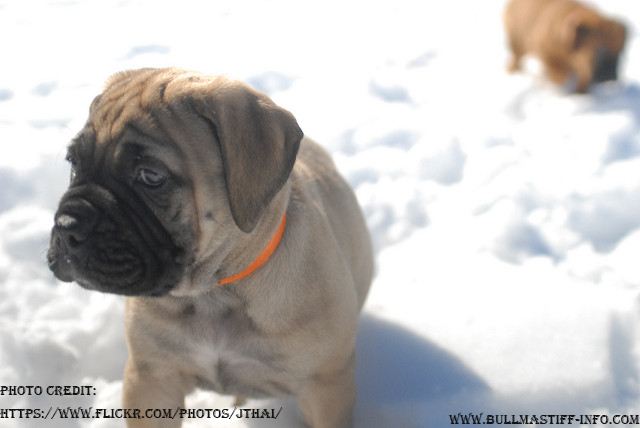 Maintaining the hygiene of your pet is one of the concerns that should be considered seriously. A messy pet invites a number of diseases. One of such health issues is ear mites in Bullmastiff dogs. the dog is a hybrid dog breed which is produced by the breeding of Bulldog and Mastiff dog.

It contains traits of both dog breeds. Ear mites in Bullmastiff dogs are one of the most common ear problems. In this disorder, the ectoparasite resides in the ear canal of the dog. 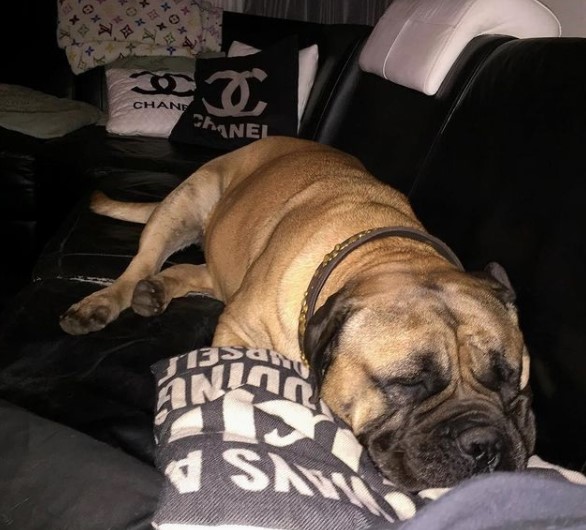 It may spread to other parts of the body as well. These seem like tiny spiders or ticks. Let us have guidance about ear mites in Bullmastiff dog and satisfy the most frequently searched query regarding it such as

What are the signs of ear mites in a bullmastiff dog?

The massive and muscular Bullmastiff dog is a highly desirable dog. These giant dogs are amazing in protecting their masters. The sign of ear mites in a Bullmastiff dog should be known to the owner. These signs include:

Can ear mites be transferred to humans?

Yes, if proper treatment is not being followed then the mites may spread to other parts of the dog’s body. Further progression of the disease can infect the nearby people especially the owner and the children that play with the dog.

These have the ability to spread quickly.  Bullmastiff dog usually lives their life for 8 to 10 years.

An infected animal contains debris, dirt, and wax in its ear on which the parasite resides. These are usually brown tiny critters that keep on crawling and seem extremely messy.

How to get rid of ear mites in a bullmastiff?

The right way of combating the ear mite is to get treatment from a vet. Immediately take your beloved dog to the vet. He will diagnose the pet and recommend the treatment according to the situation. 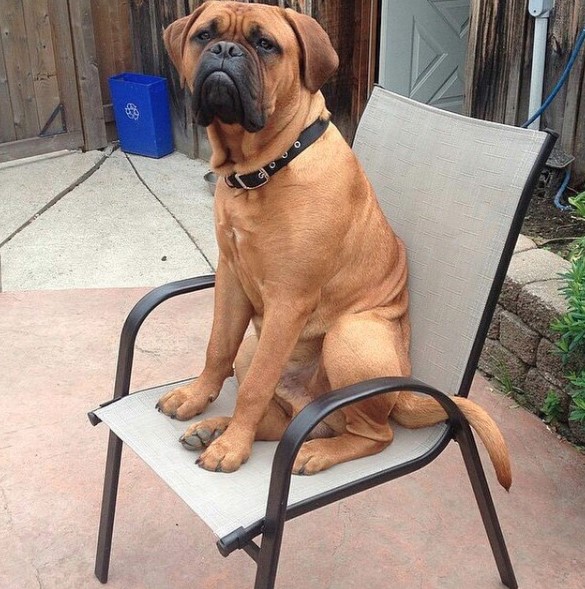 Many people consider home remedies too for this condition. It includes the use of baking soda and warm water.

Make a solution of 1 teaspoon of baking soda in water and use this on the ear of your pet with the aid of a cotton ball. Treatment begins with the cleaning of the ear.

Afterward, the anti-parasite medication is being administered to the infected pet. Moreover, anti-inflammatory drugs are also prescribed to reduce the inflammation of the ear.